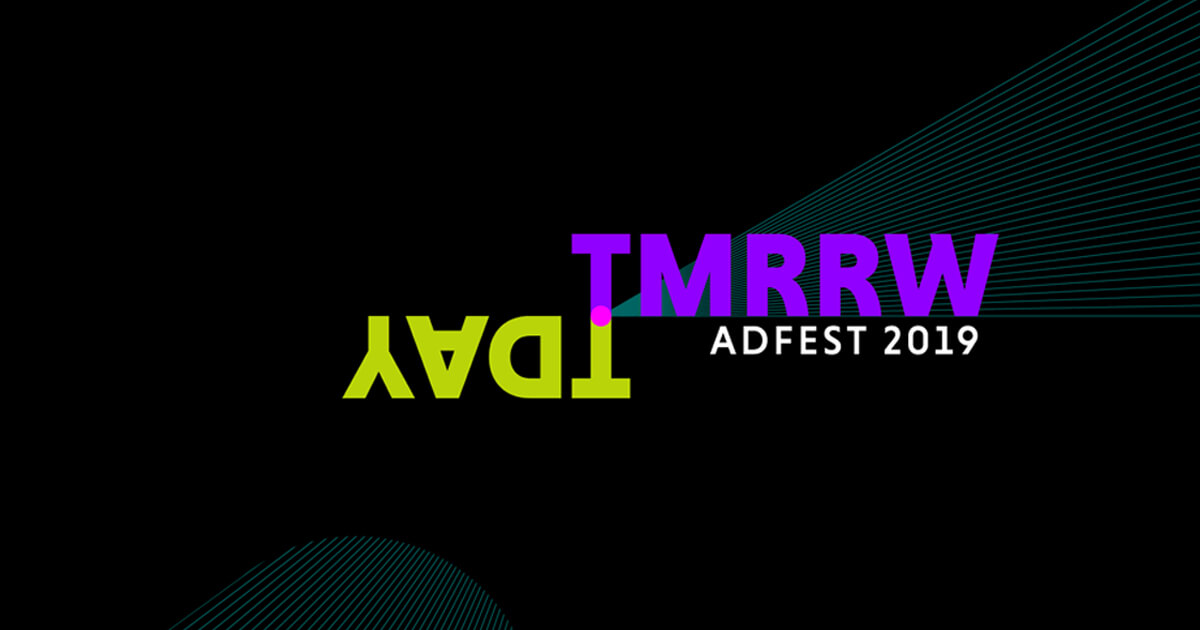 ADFEST were keen for WPS to return to Adfest as a key part of that strategy to broaden the appeal of Adfest to producers.

Adfest is established as the best advertising festival for the Asia Pacific region and is an opportunity for the CFPE to share its learnings and principles with those markets.

It is also an opportunity to understand their issues. We looked at threats, like in house production and how different Asian markets were dealing with it.

We focused mainly though on opportunity and on working direct to client, in particular, on which there was useful learning for al that attended.