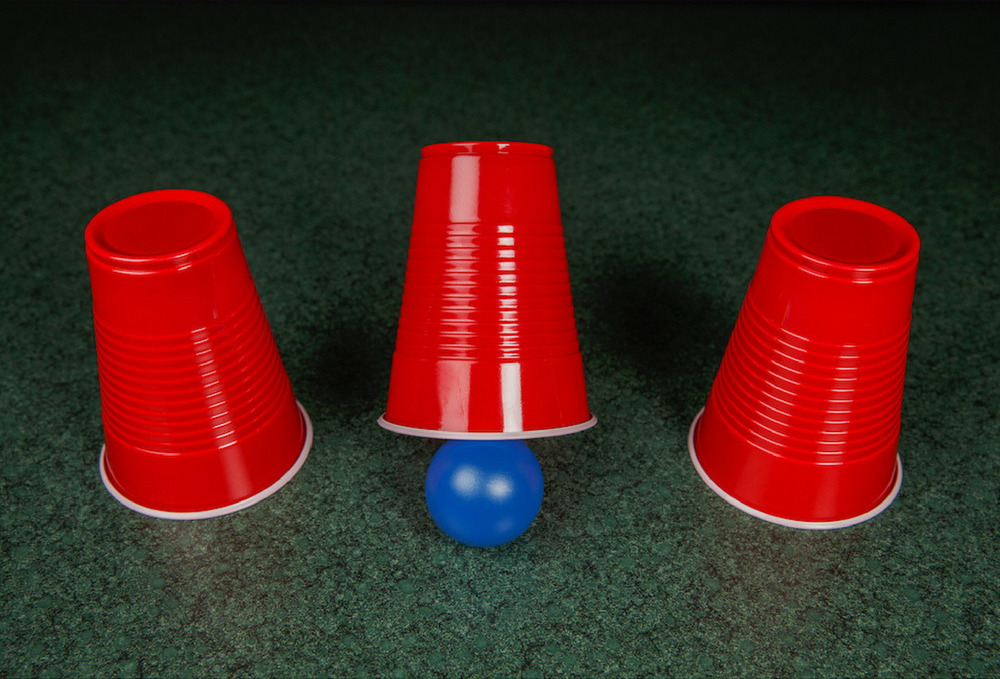 The ANA – the American Association of National Advertisers – has published its report on agency in house production, entitled “Production Transparency in the US Advertising Industry”, attached.

The report looks at the issue from the perspective of advertisers and is separate from the US Justice Department investigation into bid rigging.

The ANA report concludes that agencies are engaging in anti-competitive behaviour that is a conflict of interest and damaging to the interests of advertisers.

Among its findings are:
1 – Clients don’t always know that in-house agency units are bidding, exacerbated by agencies giving those departments different names (that sound like independent production companies).

2 – Production business processes marked by agency control of the bidding system are “sometimes dysfunctional and conflicted”.

3 – “Non-transparent agency-controlled bidding can lead to costly, inefficient, and sub-optimal advertiser business decisions. The financial impact to marketers can be significant.” In other words, an agency bidding its in-house unit distorts the free and open market that exists where only genuinely independent bidders – independent production, editing or post companies – are bidding. The effect on that by an in-house unit bidding too means the advertiser doesn’t get the best price.

4 – The competitive landscape “becomes potentially compromised and unreliable”, threatening the health of independent production, editing and post cos.

Bill Liodice, Chief Executive of the ANA concluded, in his interview with Ad Age:

“You don’t have to be a rocket scientist to know that’s a conflict of interest, so one cannot be certain that you’re going to get a fair playing field out of that type of process. You can’t be buyer and seller at the same time.”