UK Production Companies Hit Out at IPA in Escalating Row 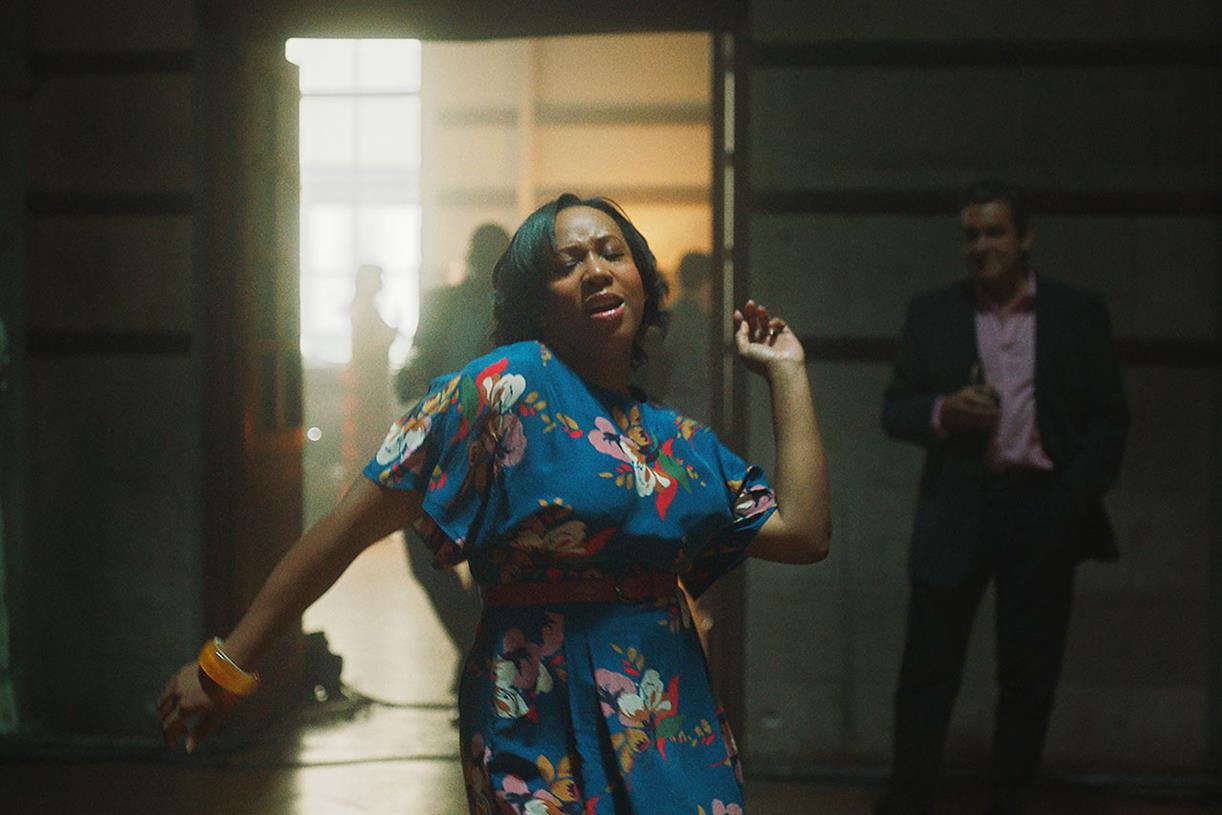 Campaign explains today why an agency should never bid independent production companies when it is contemplating bidding its in house production department.

It does so by reporting the content of a letter to Campaign from 15 APA member companies.
As the article explains:

“The IPA has advised agencies to ‘ensure it does not use any information disclosed to it by a production company to enhance its own bid’. That is impossible to achieve in practice. A production company’s creative ideas and methodology are in its treatment and budget. It is impossible for an agency receiving those to un-know them when working on their own bid.

“It can’t be seriously suggested that an agency that wants its in-house production company to do the work is going to bid more than the independent bids it has seen. Even with the best of intentions, the process will be rigged against us and we don’t want to be part of it.”

The strength of feeling on this issue was demonstrated by the most recent APA members meeting, which saw 140 APA members attend to discuss the issue at London’s Courthouse Hotel.