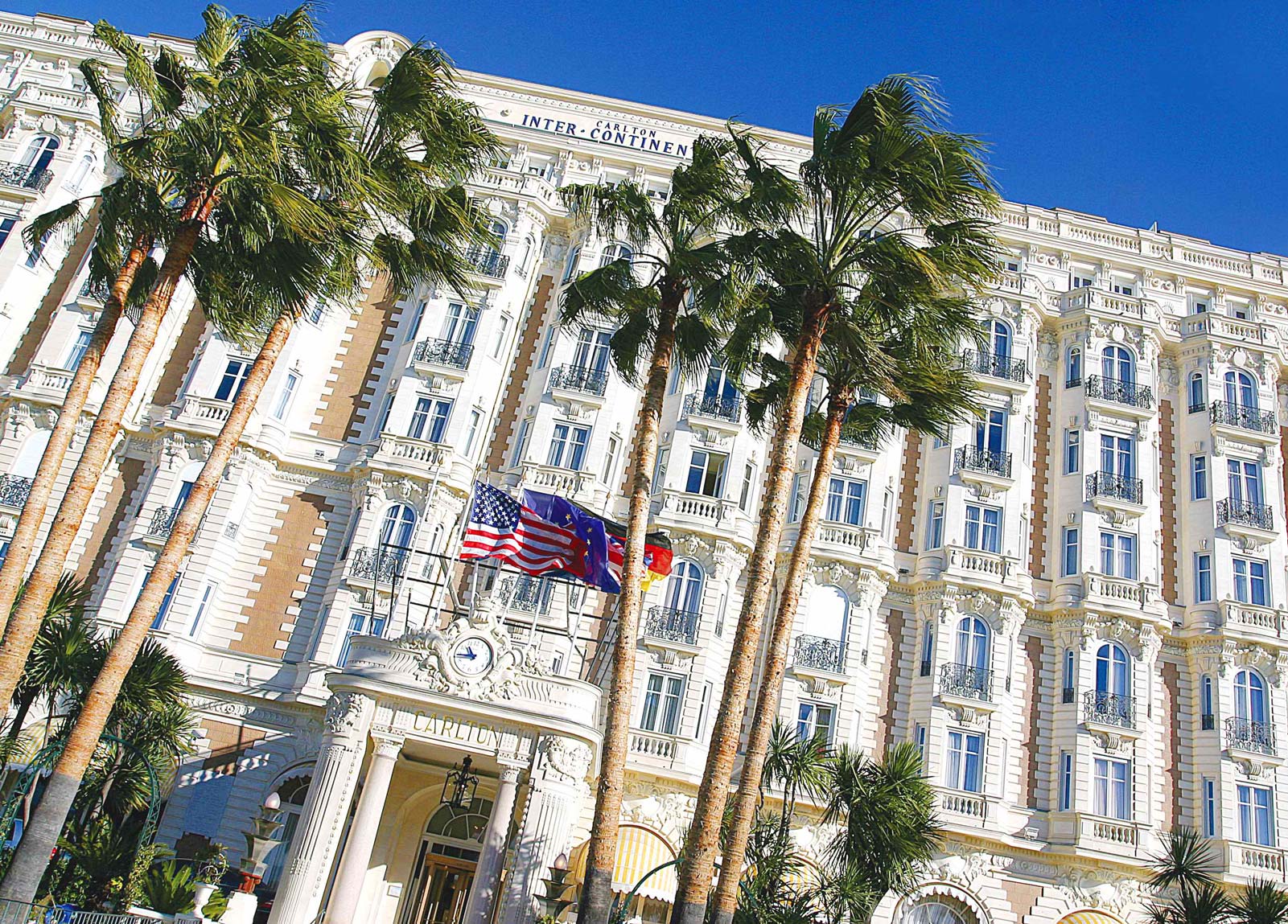 The World Producers Summit in Cannes, which is organised by the CFPE in partnership with the AICP and APA, is now in its ninth year.

It is a unique opportunity to bring production company owners around the world together to share intelligence on issues (and opportunities) we face and be better prepared to face them.

This year, we have two firsts: we are organising the WPS as a breakfast- 9am Wednesday 18th June 2014 (at Le Rooftop on the Croisette in Cannes)- rather than a lunch and we are inviting agency producers too. Previously the WPS has been solely about intelligence sharing but this year there will be a dialogue with agency producers too because we developed the ten universal principles of commercials production last year and want the thoughts of agency producers on them too, as we seek to make them universal in application.

We believe that will benefit production companies, agencies and advertisers as a firm foundation on which commercials should be produced, which will enable all three to focus on the critical goal of making each commercial as good as it can be.

Space is limited, if you are interested to join us, please let us know by the 12th June 2014 by emailing us on [email protected] We will confirm your RSVP depending on the availability.